Keeping the mandate in view, the mission of the University is to be a Centre of Excellence in in Teaching, Research and Extension Education in the fields of Agriculture and Allied Sciences.

The University offers 9 Undergraduate, 45 Masters and 25 Ph. D. Degree Programmes in different subjects/disciplines of Agriculture & Allied Sciences through its 13 constituent colleges located in seven states of the NE Region of India. 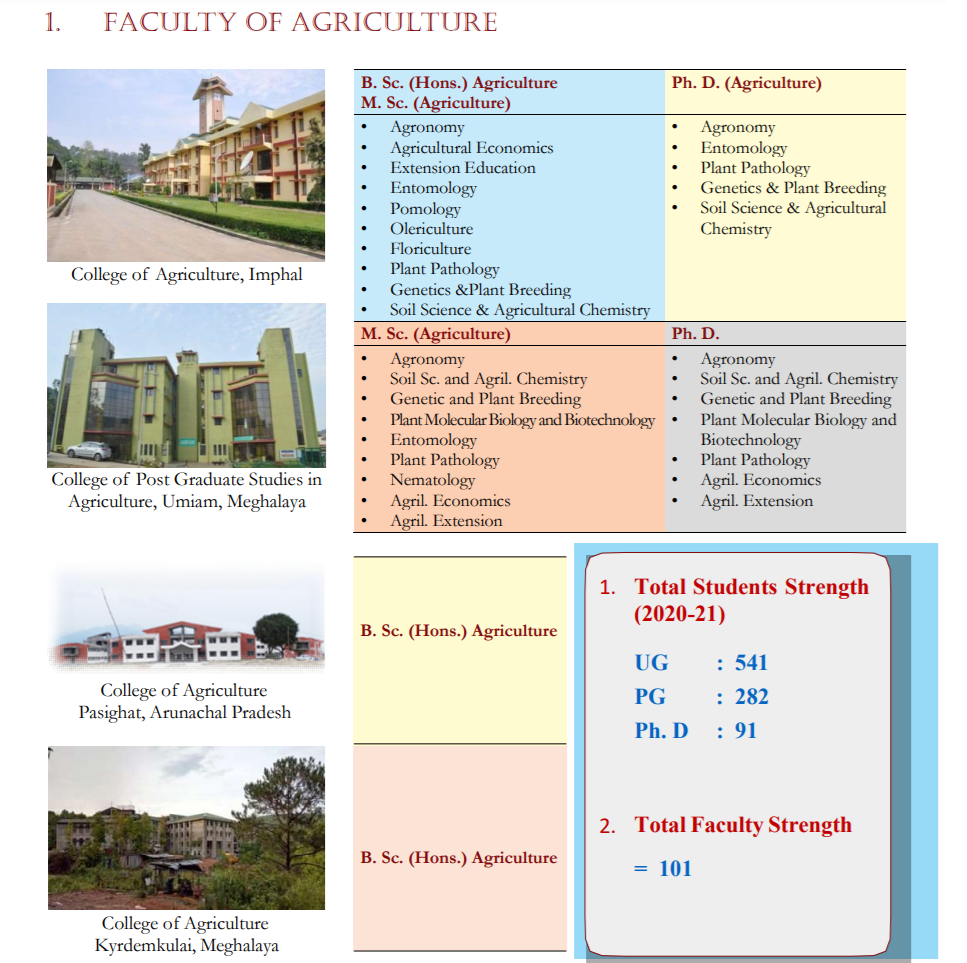 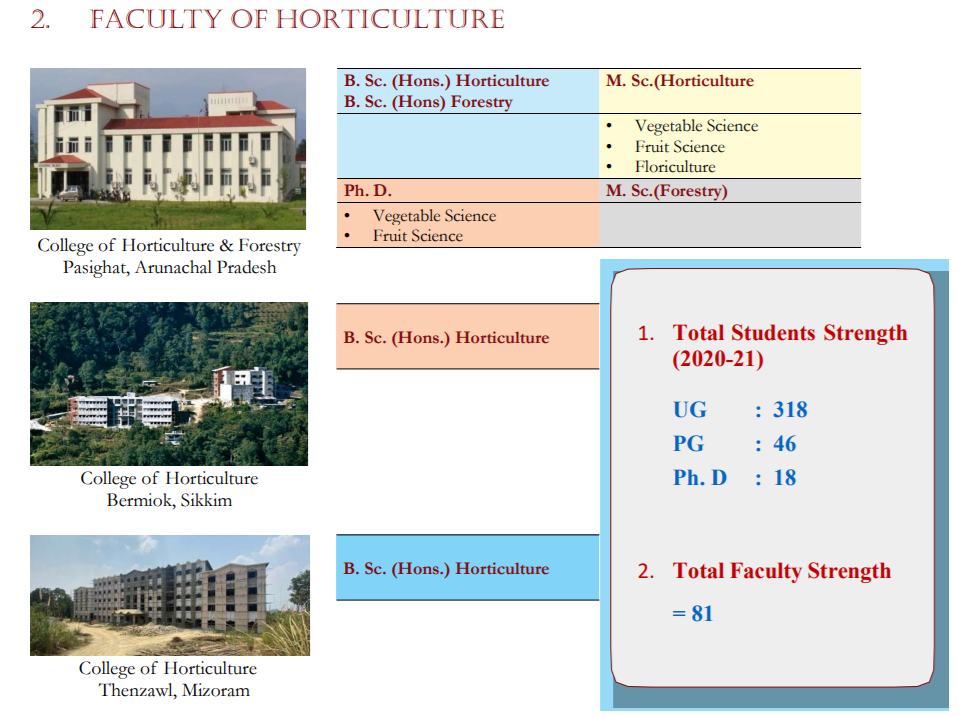 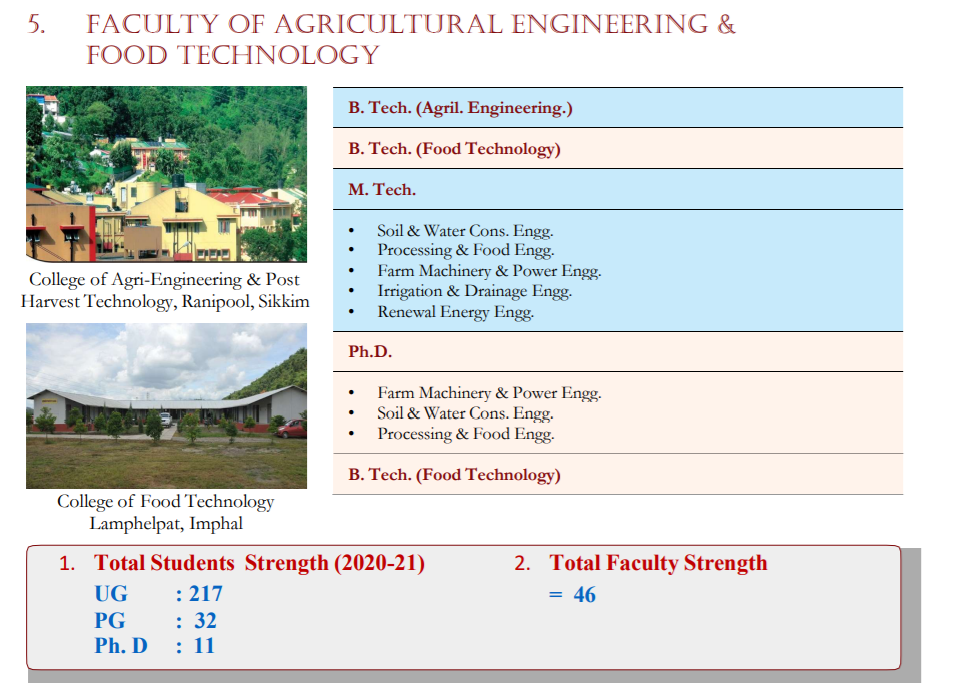 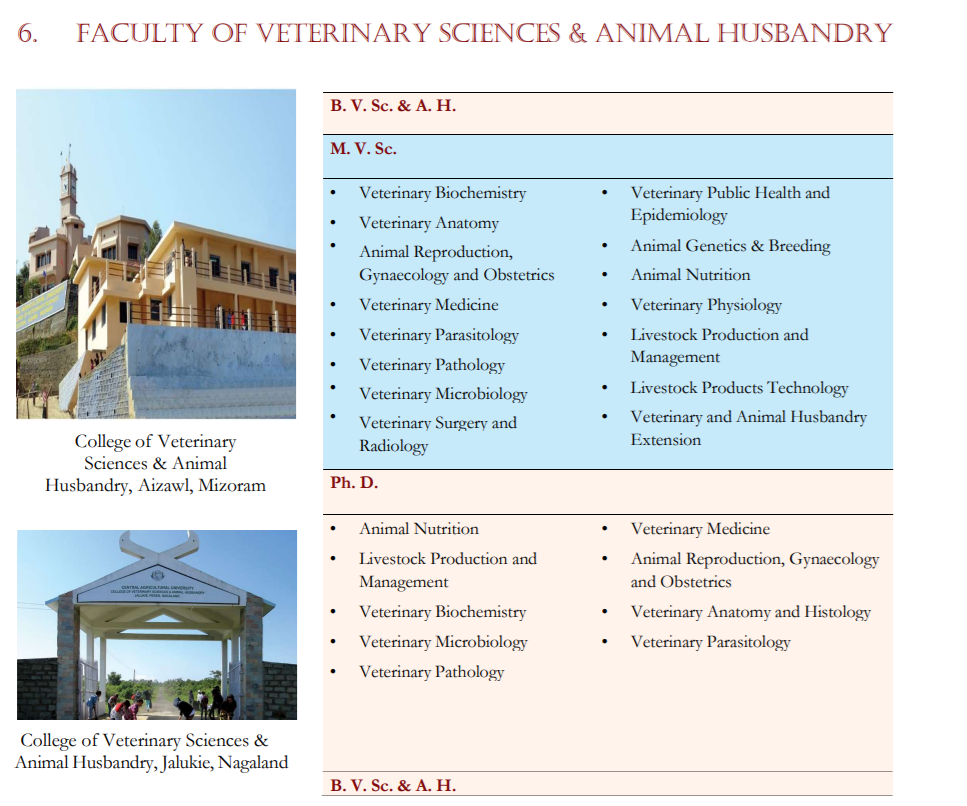 For more details on the University Profile Download our brochure